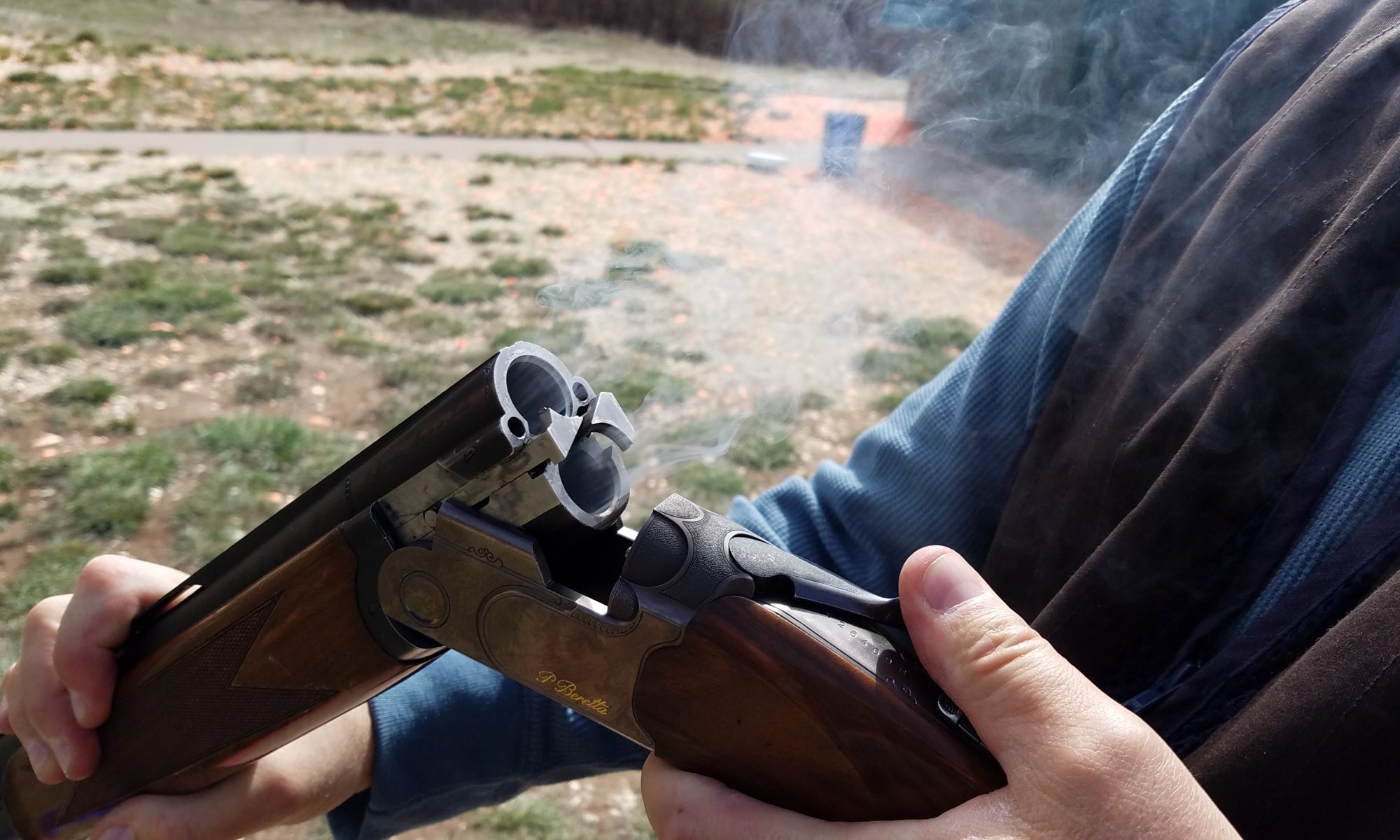 Skeet shooting is a recreational and competitive activity where participants, using shotguns, attempt to break clay targets mechanically flung into the air from two fixed stations at high speed from a variety of angles. Skeet is one of the three major disciplines of competitive clay pigeon shooting. 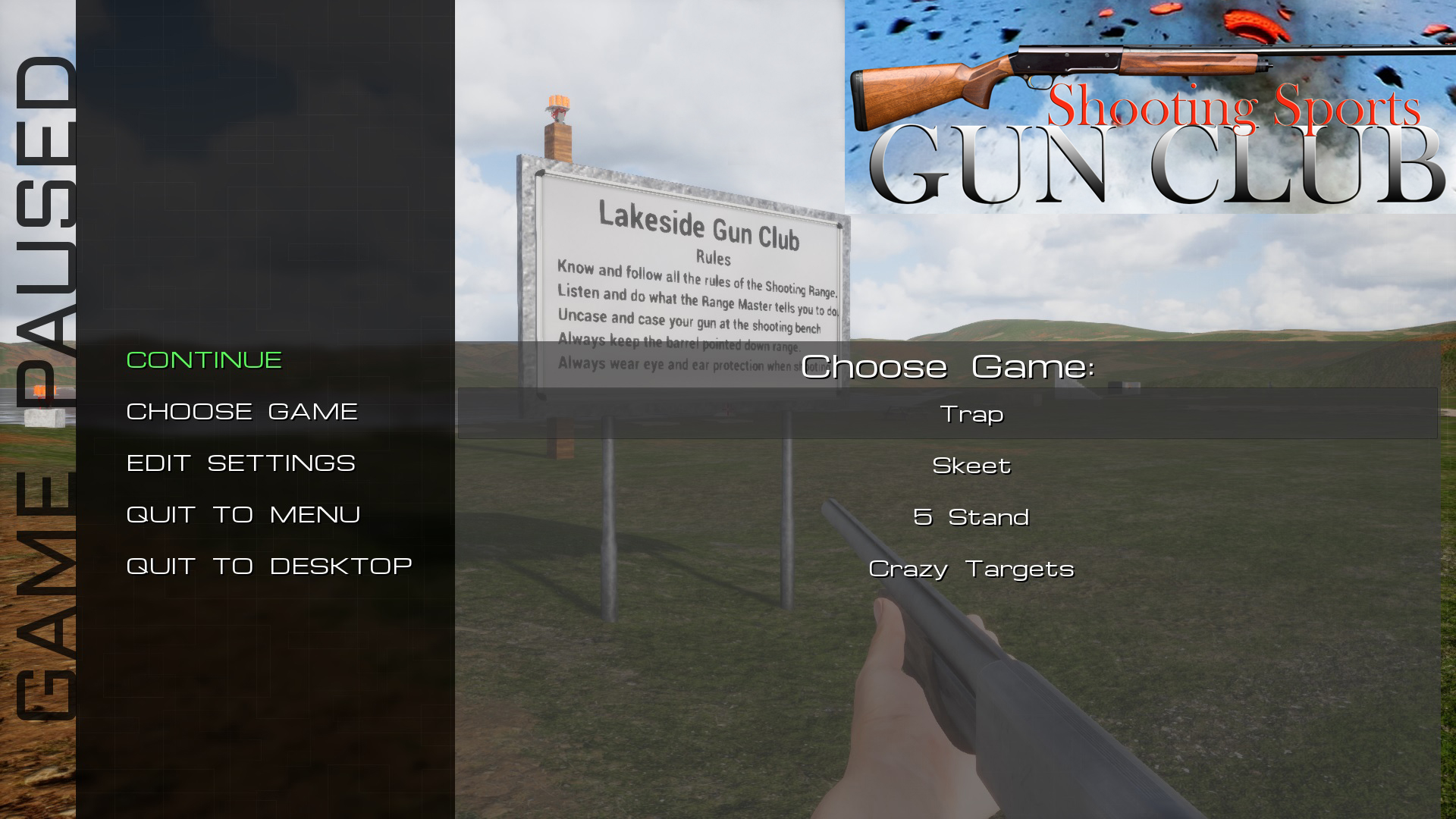 Trapshooting is one of the three major disciplines of competitive clay pigeon shooting (shooting shotguns at clay targets). The other disciplines are skeet shooting and sporting clays. In trap shooting, the targets are launched from a single “house” or machine, generally away from the shooter.

Five Stand is a type of shotgun sport shooting similar to sporting clays, trap and skeet. There are five stations, or stands and six to eighteen strategically placed clay target throwers(called traps). Shooters shoot in turn at various combinations of clay birds.